Greens spokesperson for Alcohol and Other Drugs Hon Alison Xamon MLC has expressed her dismay at the Government for its wholly inadequate response to the recommendations set out in the Help Not Handcuffs report – the result of a 13-month Parliamentary inquiry into alternative approaches to reducing illicit drug use and its effects on the community.

Ms Xamon, who chaired the Select Committee looking into the issue, said she was extremely disappointed the Government had refused to accept a range of the inquiry’s recommendations, including for a health-based response to the use and possession of drugs that makes provision for the cultivation of cannabis for personal use.

She said this was despite the fact that the committee had delivered a unanimous report and that the Government had delayed their response for several months.

“The fact of the matter is our prisons and health system are already overflowing with people caught in the cycle of drug addiction, and it is widely accepted that the current approach is not working.

“This was reflected in the committee’s findings – it was agreed across political lines that reform was very much needed.

“The Select Committee conducted a thorough investigation into the issue, looked at many other jurisdictions both in Australia and internationally, and delivered a consensus report that was firmly grounded in evidence and best practice– and yet, after sitting on their response for months, the Government has chosen to effectively ignore many of the committee’s findings.”

“This is a Government that is totally committed to maintaining the status quo against all the best evidence.”

"It is short-sighted and cowardly in its refusal to commit to investigating a range of harm-reduction measures."

Ms Xamon said the Government had not even committed to an expansion of a range of demonstrated drug diversionary strategies, let alone the best practices around things such as the safety for young people attending music festivals, including through trialling a pill testing system and establishing an early warning system to alert ecstasy users about potentially harmful new substances.

She said the Government had also refused to even contemplate reinstating the previous laws originally introduced by Former ALP Attorney General Jim McGinty around the personal use of marijuana.

“In practice the Government is not committing to any serious change, when we know that our current approaches are not working and are, in fact, making matters worse,” Ms Xamon said.

“This is a Government that is sticking its head in the sand and refusing to move forward, directly endangering the lives of drug users and of the community at large.

"This is a completely missed opportunity.” 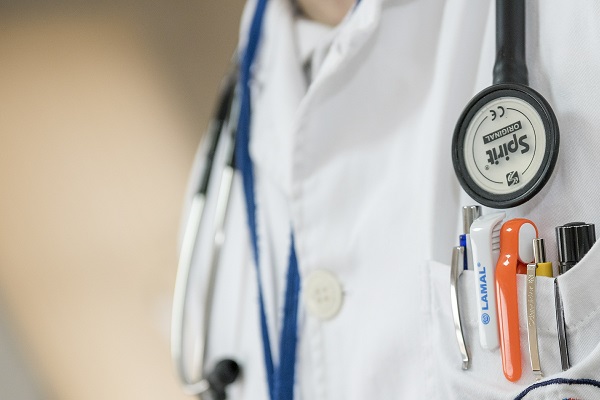 Portfolio Category:
Alcohol and Other Drugs