The Government must invest in tackling the Fetal Alcohol Spectrum Disorder (FASD) crisis in Western Australia, as an important part of addressing the devastatingly high rate of suicide in Aboriginal children, Greens spokesperson for Suicide Prevention Hon Alison Xamon MLC has said.

Speaking in Parliament, Ms Xamon said the Government lacked focus and urgency in its approach to FASD, particularly in light of the Coroner’s report into deaths of 13 children and young people in the Kimberley.

She said the impact of FASD on impulse control; capacity to regulate emotions; and the ability to understand the consequences of their actions made people with the condition more vulnerable to suicide.

“People with FASD have an average life expectancy of only 34 years,” Ms Xamon said.

“We know FASD is a very significant issue in Western Australia – eighteen months ago the Telethon Kids Institute found more than one in three young people in Banksia Hill Banksia Hill Detention Centre had the condition.

“The more we learn, the more urgent addressing this crisis becomes.”

Ms Xamon said seven of the 42 recommendations made as part of the Coroner’s report earlier this month into the suicides of Aboriginal children in the Kimberley related to FASD.

She said the Coroner had recognised the importance of early diagnosis and recommended FASD screening, and increased funding for prevention programs and education campaigns, particularly in remote communities.

“This is a no brainer – prevention is absolutely critical,” Ms Xamon said.

“While we have some very successful programs in WA, they are being provided in very limited areas.”

Ms Xamon said the Federal Government’s National FASD Strategic Action Plan, released last year, set out pathways to reducing the impacts of FASD and improving the quality of life of people already living with the condition.

She urged the Government to take heed of the national plan – and to implement the recommendations set out by the Coroner in relation to FASD as a matter of urgency.

“The effect that FASD is having on families and the community is absolutely devastating,” Ms Xamon said.

“In keeping with the Federal plan, the Government must better respond to the needs of individuals with FASD, including therapeutic care for offenders with FASD.

“As an important part of reducing suicide in this state, the Government must demonstrate a strong commitment to addressing FASD.” 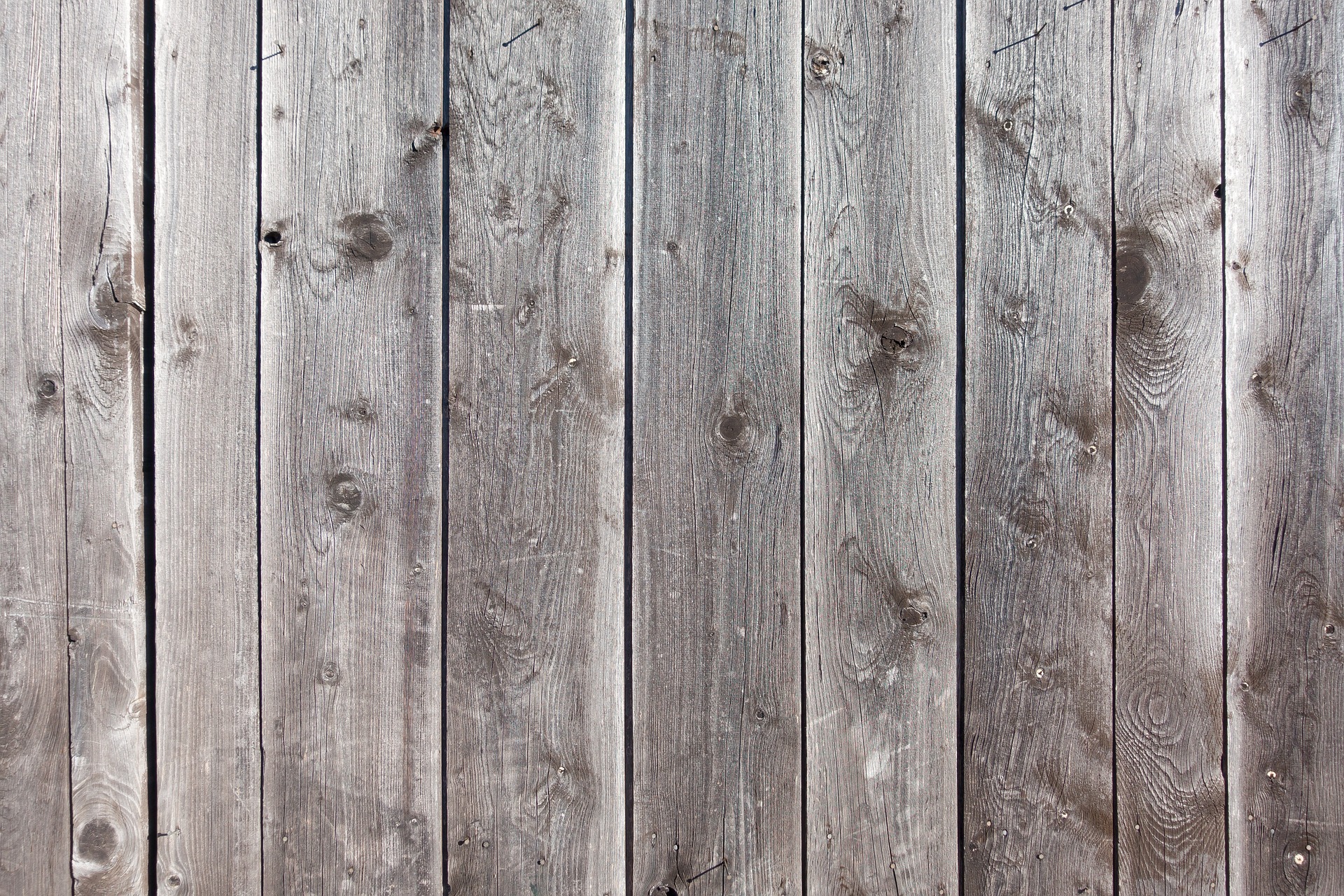