Many vulnerable children in Western Australia have poor school attendance - and missing out on education puts children at risk of lifelong consequences. Despite scathing reports from the Auditor General in 2009 and again in 2015, little has been done to address poor attendance.

The WA Labor Government has cut Aboriginal education positions in district offices, reducing the capacity for vital work liaising with communities and supporting attendance. It is essential that the Western Australian education system work in partnership with First Nations communities, to improve the attendance and engagement of First Nations students.

The Government’s inflexible response to student behavioural issues at school has too often resulted in children being suspended or expelled, rather than being recognised as an opportunity to address the underlying reasons for their behaviour. Poor behaviour at school needs to be viewed as a warning sign and an opportunity to intervene.

The Coroner’s 2018 inquiry into the suicide of Aboriginal children found many of the young people who died had displayed behavioural problems at school, and found a worrying link between poor school attendance and suicide. There is a great need to improve the experience of all vulnerable children in schools, by implementing evidence–based anti-bullying programs and improving support for children with mental health concerns, as well as those with FASD and learning differences.

Alison will continue to advocate for an improved response to the educational needs of children with disability – including, and particularly, those on the autism spectrum who so frequently do not have their needs adequately met within our public education system. Reducing the use of physical restraint and isolation of students is an essential part of this work. 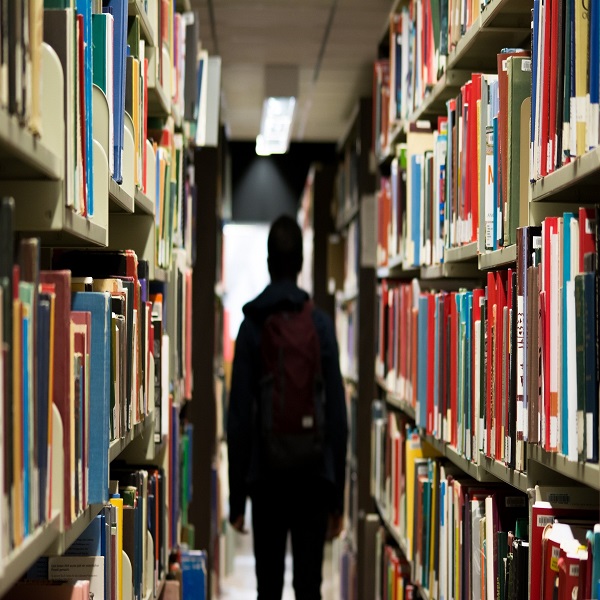